Over the weekend, Princess Cruises’ latest ship Discovery Princess arrived in the United States for the very first time.

On Saturday, the vessel docked at the Port of Los Angeles after a long voyage across the Pacific Ocean. She is set to begin her inaugural season of California Coast and Mexican Riviera voyages on Sunday, March 27. The ship will stay in Los Angeles to the end of April, before heading up the coast to begin sailing seven-night Alaska voyages from Seattle for the 2022 summer season. She will be the newest cruise ship sailing in Alaska this year. 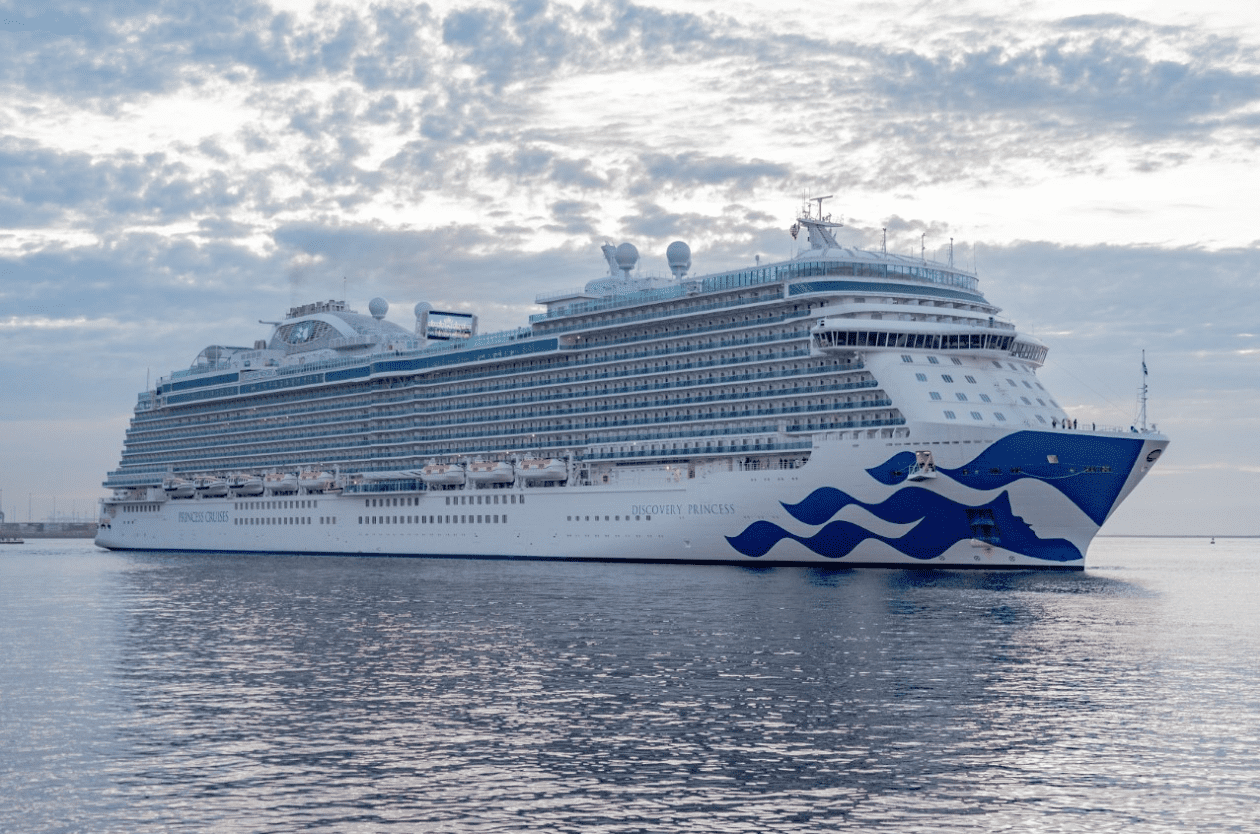 Highlights of the ship include Sky Suites featuring the largest balconies at sea with 270 degree views, The Sanctuary adults-only retreat, Princess Live! Café, and Movies Under the Stars on the pool deck — complete with blankets and popcorn.

Discovery Princess will also Broadway-style production shows, including a brand-new show for Princess called Spotlight Bar. The show transports audience members to a vibrant bar atmosphere, where they’ll meet local storytellers who share tales of their lives through songs including “Brave” by Sara Bareilles, “Don’t You Worry About a Thing,” by Stevie Wonder, and “Freedom” by George Michael.

Discovery Princess is also equipped with Princess’ MedallionClass technology, which incorporates a quarter-sized, wearable device called the Medallion. It can be used to enable things like contactless boarding, locating friends and family on the ship, opening the stateroom door, and contactless payment.

READ NEXT: Cruise Ships Are Officially Back in Grand Cayman