As the tropical storm Grace — now categorized as a category 1 hurricane — moves through the Caribbean and Mexico’s Yucatán Peninsula towards the Gulf of Mexico, Royal Caribbean and Carnival Cruise Line have had to reroute some of their ships to avoid the severe weather conditions. 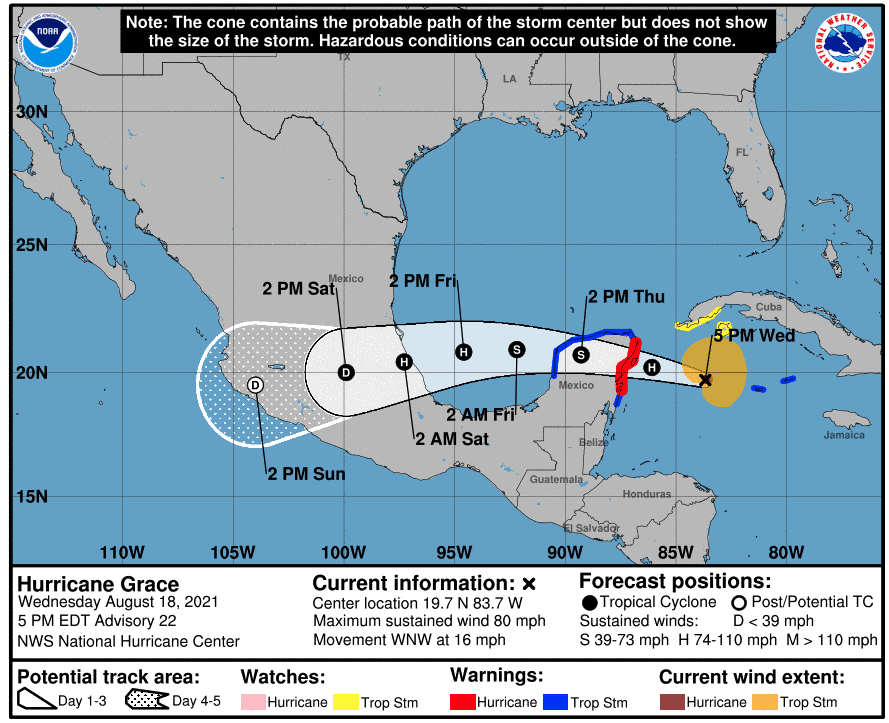 Symphony of the Seas

Royal Caribbean’s Chief Meteorologist James Van Fleet tweeted on Tuesday that Symphony of the Seas was going to be skipping its planned port visits to Cozumel, Mexico, which is just off the coast of the Yucatán Peninsula.

Symphony was scheduled to call there today, but instead has been spending the day at sea. On Thursday, the vessel will spend the afternoon and evening in Nassau, Bahamas, and then call at Royal Caribbean’s private island Perfect Day at CocoCay on Friday. 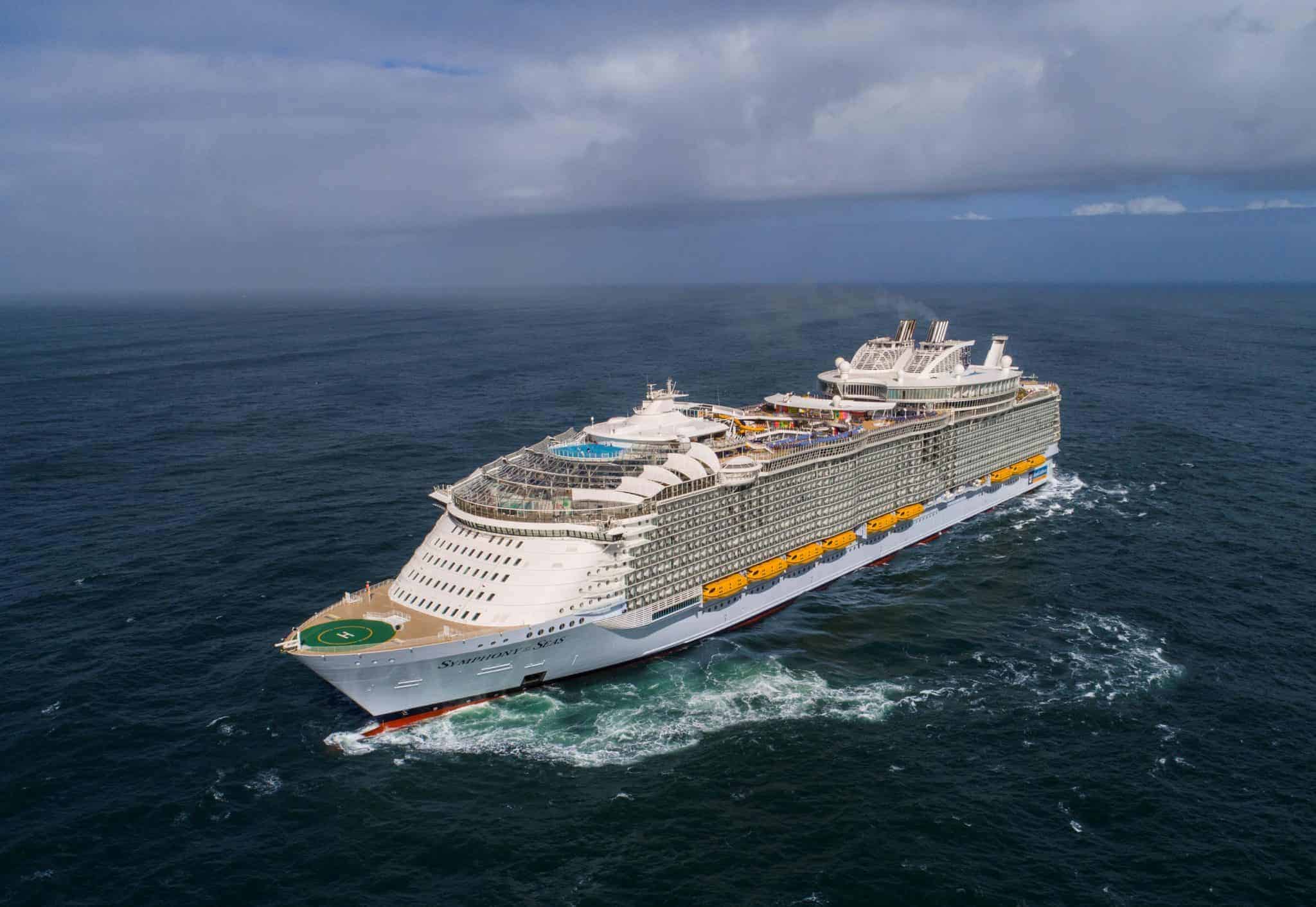 Symphony of the Seas (Photo courtesy of Royal Caribbean)

Independence of the Seas

Another ship, Independence of the Seas, is scheduled to call in Cozumel on Friday. Van Fleet indicated that Royal Caribbean will decide by Thursday whether it will be able to make that port of call.

Adventure of the Seas

Adventure of the Seas, which has been operating cruises out of Nassau, Bahamas this summer, was originally scheduled to visit Cozumel on Thursday. Now, it will go to Perfect Day at CocoCay on Thursday instead.

Allure of the Seas

Allure of the Seas was originally scheduled to call on Falmouth, Jamaica today and Cozumel on Thursday. Instead, the vessel visited Roatán, Honduras today and will spend tomorrow at sea.

Both Carnival Breeze and Vista were originally scheduled to call on Cozumel on Thursday, and will instead spend the day at sea. Both ships are sailing roundtrip voyages from Galveston, Texas. 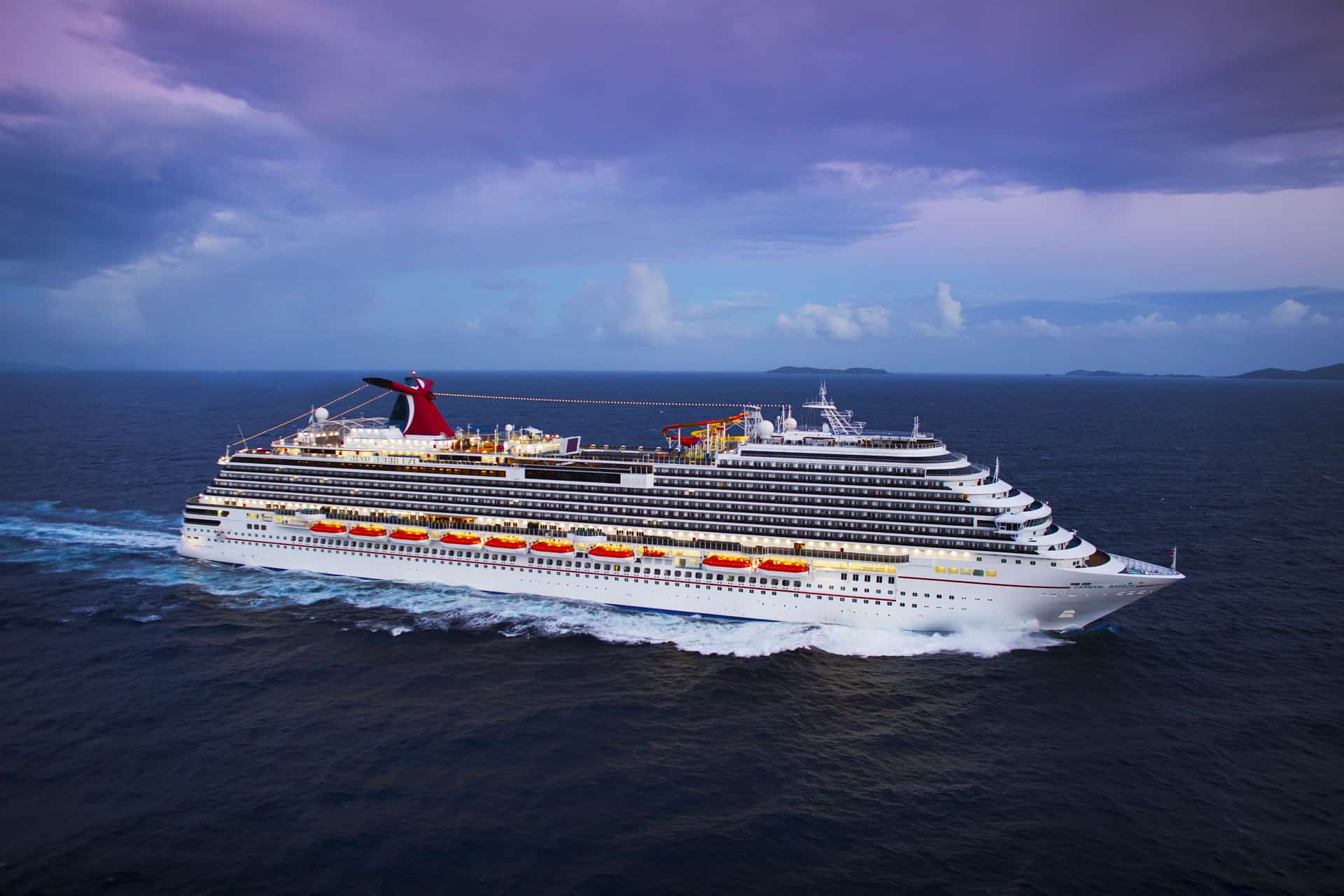 As of Wednesday evening, Hurricane Grace is forecasted to cross near the tip of the Yucatán Peninsula, briefly downgrading to a tropical storm, and then intensifying back into a hurricane again once over the open waters of the gulf. 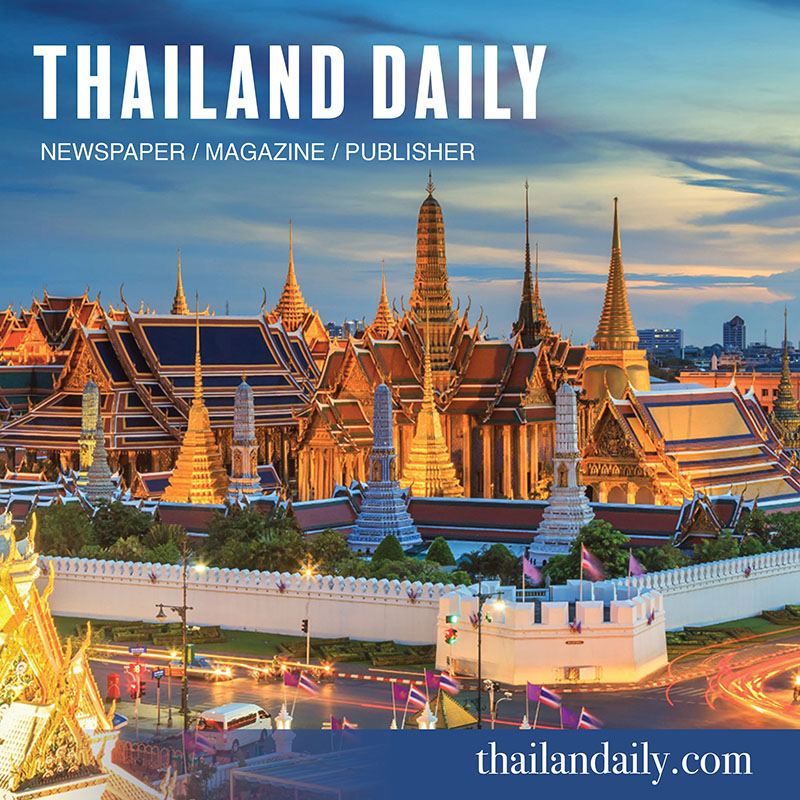