Another Carnival Cruise Line Fantasy-class ship is on her way across the Atlantic to the scrapyard in Aliaga, Turkey. 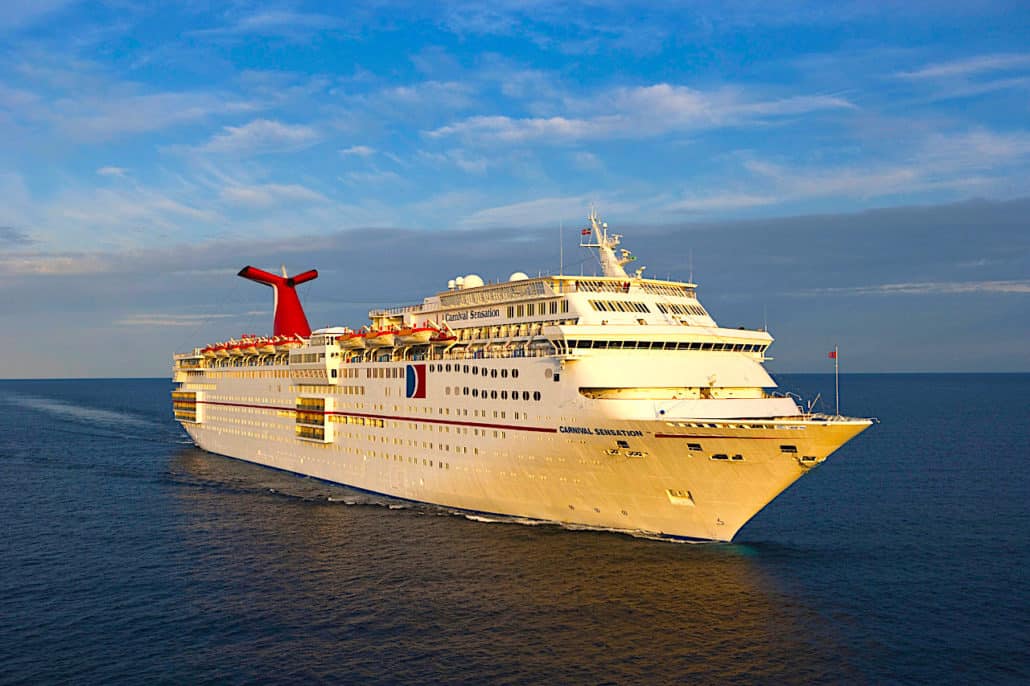 It was first reported in February that the vessel had been sold for an estimated $11 million, and that a quick sale indicated that Carnival Cruise Line wasn’t interested in waiting around for another buyer.

Before Carnival announced that Sensation was leaving the fleet, the ship was scheduled to operate voyages from Mobile, Alabama.

At the beginning of the pandemic, Carnival Sensation was moved into a warm layup as the cruise industry shut down. Carnival Corporation sold off over 22 ships during the extended shutdown.

Carnival Sensation was built in 1993 and was one of eight Fantasy-class ships that debuted in the 1990s. Later this year, the brand’s next ship to exit the fleet will be Carnival Ecstasy this fall. Until then, Ecstasy is sailing from Mobile, Alabama until October. 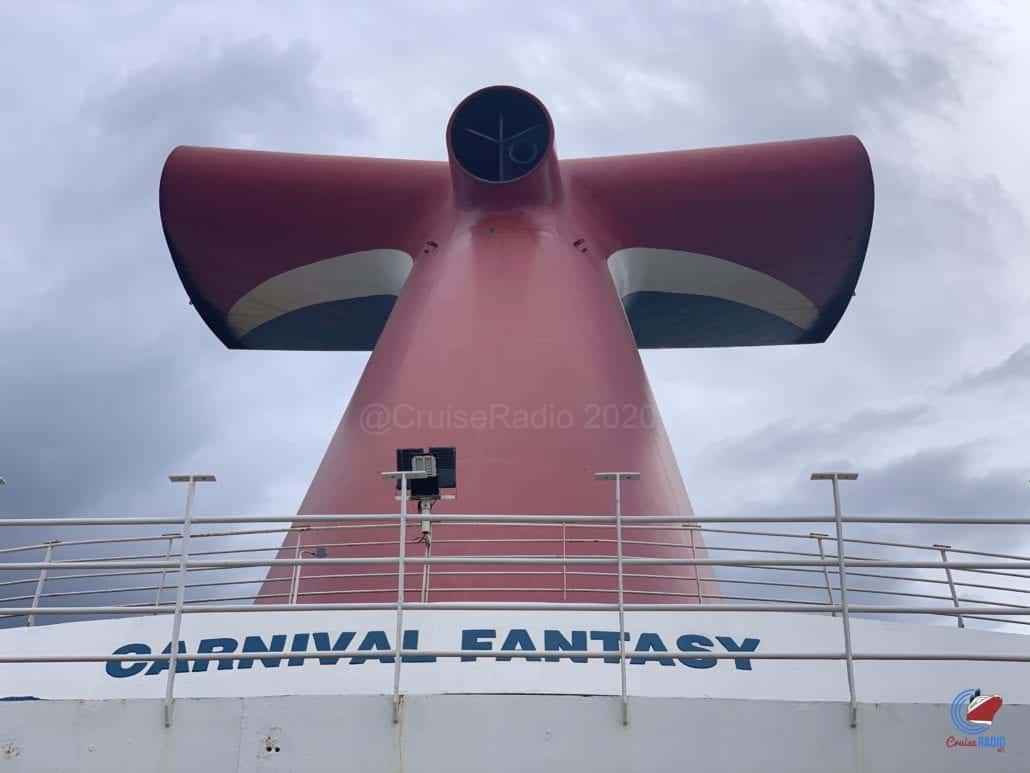 Carnival Cruise Line began retiring its least efficient ships during the summer of 2020. The first vessel to leave the fleet was the 1990-built Carnival Fantasy, the flagship of the Fantasy-class ships. Shortly after, Carnival Inspiration, Carnival Imagination, and Carnival Fascination were sold off and later scrapped.

With both Sensation and Ecstasy leaving the fleet, only two Fantasy-class ships will remain, Carnival Elation and Carnival Paradise. Elation and Paradise are both based in Florida year-round and are the only two ships in the class that received a bow to stern makeover.

Once a cruise ship gets scrapped, depending on the terms of the sale, it could offload any proprietary equipment like gaming gear and computers and then taken to the yard by a small crew. Once off the coast of the breaking yard, the captain will put the ship at full speed ahead and drive it onto the beach where it’ll be deconstructed.

Read our last look series on a few Carnival ships that have been scrapped during the cruise industry shutdown: 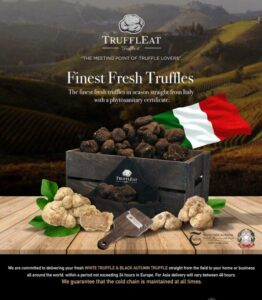