1. The CDC has eased more restrictions on cruising, including relaxed shore excursion guidelines and where close contacts of COVID-positive passengers can quarantine onboard.

2. After pulling Norwegian Getaway from the Baltic this year, Norwegian Cruise Line has announced that the vessel will sail from the United States from late June to early December.

3. U.S. TV network CBS and Australian broadcaster Network 10 have announced localized versions of a new dating show called “The Real Love Boat.” The reality series, inspired by the scripted series “The Love Boat,” will be filmed on Princess Cruises ships this summer.

5. For the mid-fall 2022 to spring 2023 season, Royal Caribbean has pulled its ship Radiance of the Seas from Australia, and it will instead sail from New Orleans and Galveston offering western Caribbean cruises. 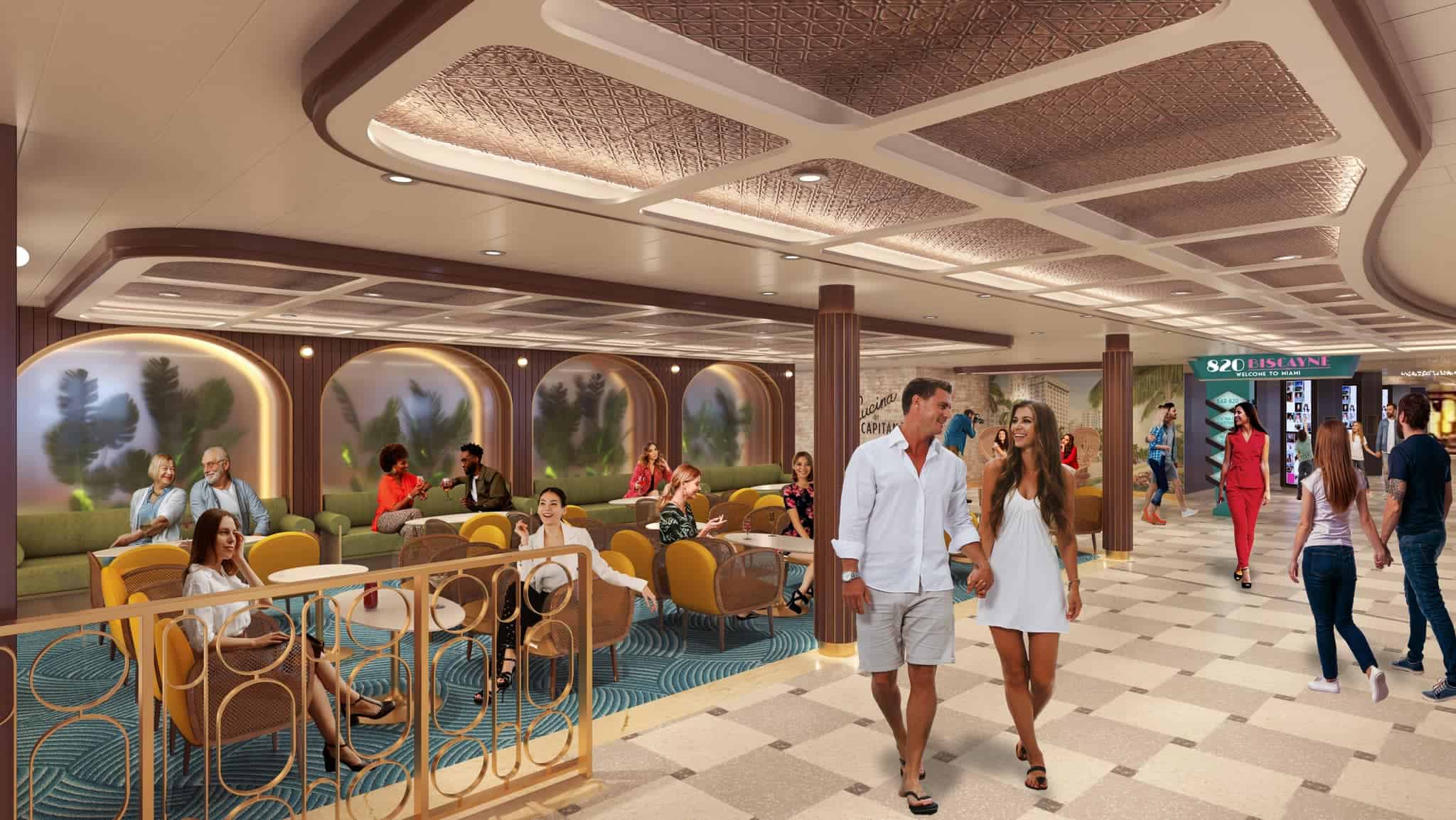 This week’s featured article is a roundup of seven cruises that begin and end in a United States homeport, offering some off-the-beaten-path port calls that aren’t often visited by major cruise ships. Every sailing in the list takes place in 2022 or 2023.

On this week’s Cruise Radio episode, we get a review of a five-night cruise aboard Carnival Sunrise. This voyage stopped in Ocho Rios, Jamaica and Bimini, Bahamas.

This week’s featured YouTube video is our cruise news brief from Tuesday, March 22. Doug goes over Carnival Sensation headed to the scrapyard, Radiance of the Seas no longer sailing in Australia, and Pride of America preparing to resume sailings with limited dining options.